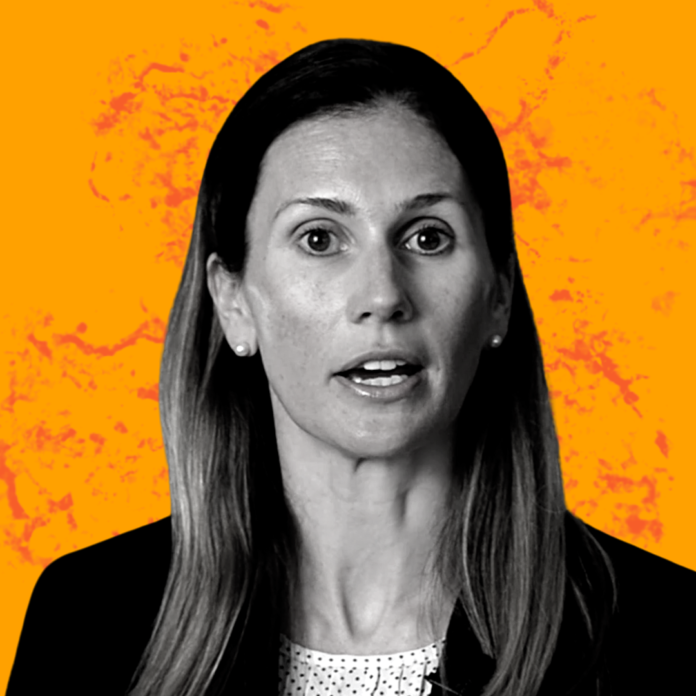 Oscar Wilde said, “What fire does not destroy, it hardens.” And you could say that FBI Supervisory Special Agent Jessica Nye’s resolve to stop cybercriminals has been hardened from years of hard-fought battles against their onslaught against all sectors of our society. Most recently she extinguished the Emotet malware, first detected in her backyard in an attack on a school system in Raleigh, North Carolina. With a host of international partners, Nye and her team took the Emotet malware back to the Stone Age. “To re-create this botnet, the criminals would have to rebuild from scratch,” she said in an interview.

With a wealth of experience leading cyber-related investigations, alongside her expertise in technology, she spent eight years working in the FBI’s Baltimore Field Office in their Cyber Squad and two years at the FBI Cyber Division Headquarters in Washington D.C.
There she kindled her expertise on computer intrusion investigations, intellectual property (IP) rights violations, theft of trade secrets, economic espionage, and other investigations.

Before Nye, Emotet hit nearly every sector within the U.S. — paralyzing school systems, small and large businesses, nonprofits, government services, and individuals — costing and average of $1 million to remediate.