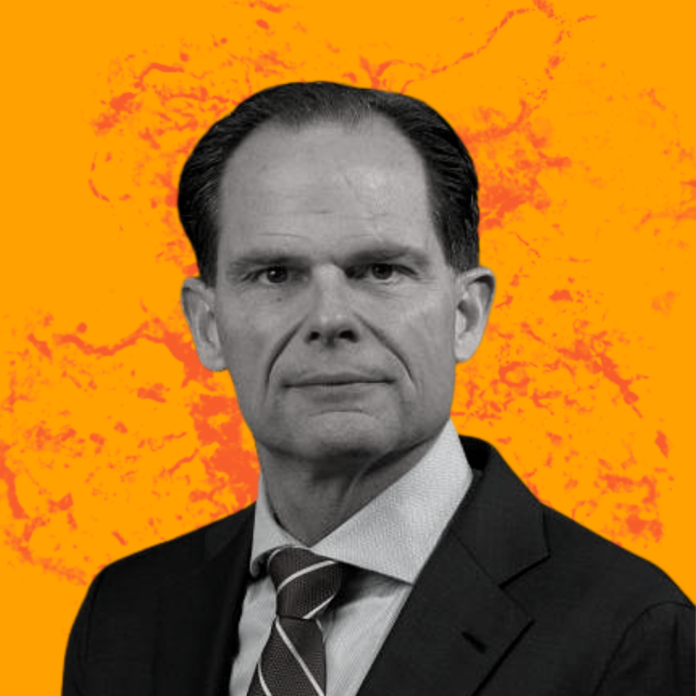 When honored with the Samuel J. Heyman Service to America Medal in 2012, Louis Milione was called “one of the most tenacious and skilled supervisors at the DEA.” This fiery dedication that brought down notorious arms trafficker Viktor Bout is focused on another formidable foe: the fentanyl crisis that is devastating American lives as opioids largely sourced from chemical suppliers in China flow through drug cartels in Mexico. “DEA’s resolve to combating this overdose epidemic is unwavering,” Drug Enforcement Administration Principal Deputy Administrator Milione vowed to Congress in December. “To this end, we must use every tool in the toolbox to combat this substantial threat.”

Milione was appointed as DEA Principal Deputy Administrator on August 1, 2021, emerging from four years spent in the private sector after a 20-year career with DEA, culminating in his assignment as the Assistant Administrator, Diversion Control Division from 2015 to 2017, where he oversaw all matters related to DEA’s mission of regulating more than 1.6 million DEA registrants across the entire pharmaceutical supply chain. He also spearheaded DEA’s domestic and international efforts to prevent, detect and investigate the diversion of pharmaceutical controlled substances.

Milione began his career with DEA in 1997 as a Special Agent in the New York Division office. His other assignments included being a founding member and eventual Assistant Special Agent in Charge of the DEA Special Operation Division’s Bilateral Investigations Unit. There he planned and executed high risk investigations involving multi-tier criminal networks, high-level transnational criminals, and corrupt foreign officials. For more than a decade, Milione and his teams operated throughout Africa, Asia, Latin America, Central America, and Europe, conducting some of the Justice Department’s most sensitive and significant criminal investigations.

There's fire in the sky and then there's fire FROM the sky -- and that's what hit home for...