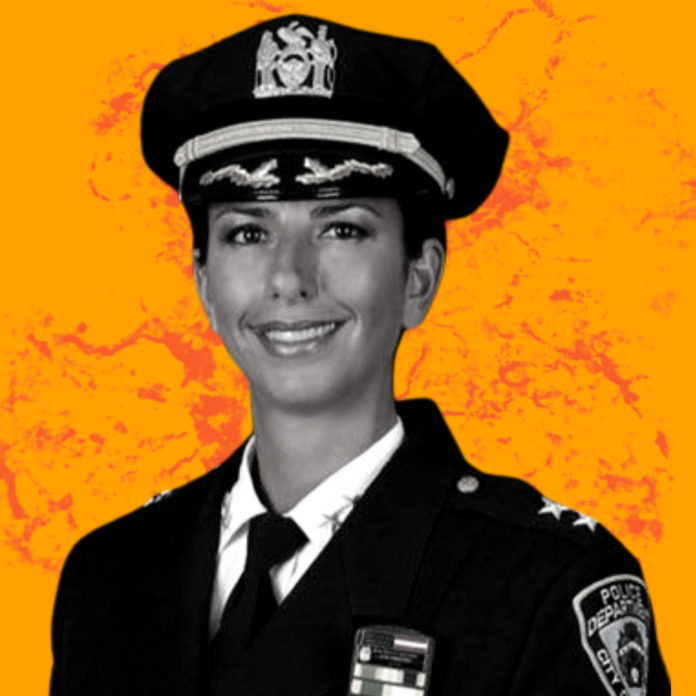 In a target-rich environment like New York City, the heat is always on the New York Police Department’s Counterterrorism Bureau to utilize the latest innovation and intelligence to detect, prevent, and respond – like the effort that was essential in catching the mass shooter who opened fire on a subway train in April. Deputy Chief Martine Materasso was promoted to the rank of Assistant Chief of Counterterrorism in December 2019, becoming the first woman appointed to the role. As head of the Counterterrorism Bureau, she leads the city’s efforts against the threat of international and domestic terrorism and plays an integral role in the FBI’s Joint Terrorism Task Force. The CT Bureau reviews possible terrorist targets and develops innovative, forward-thinking policies and procedures to guard against attacks, training first responders and specialized units and developing intelligence capabilities for detecting and preventing terrorist attacks.

Materasso moves the Big Apple’s counterterrorism mission forward with personal experience of the 9/11 attack, as she joined NYPD in 2000. She rose up through the ranks from patrol officer to deputy chief inspector. As counterterrorism chief, she leads Critical Response Command, the Counterterrorism Division (including the CBRNE Section, Maritime Team, and NYPD SHIELD public-private security partnership unit), the Bomb Squad, the Terrorism Threat Analysis Group, World Trade Center Command, and more. “When we see the different attacks that are happening all over the world, we want to stay one step ahead of them,” she said. “We want to make sure that is included in all of our training.”

There's fire in the sky and then there's fire FROM the sky -- and that's what hit home for...