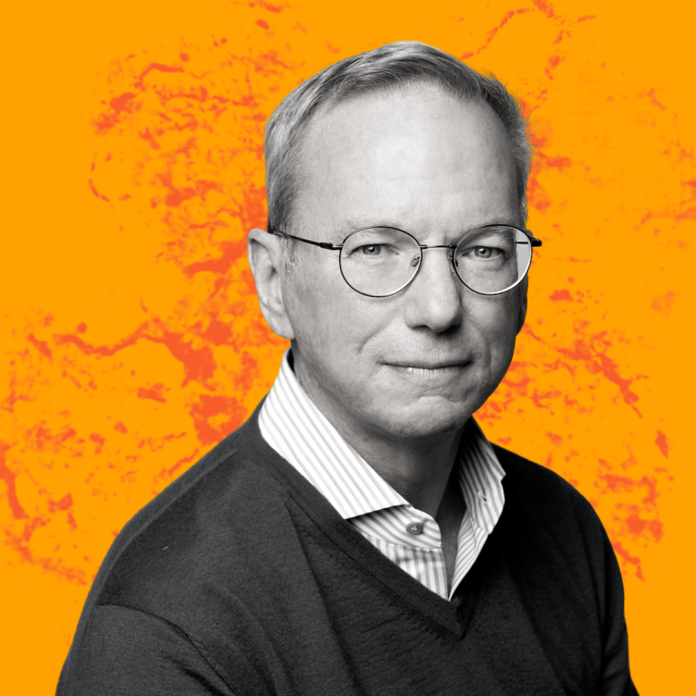 Such is National Security Commission on Artificial Intelligence Chairman Eric Schmidt’s long list of achievements, it is difficult to know where to start – however, it is certainly not difficult to see why he has been chosen! Perhaps best known as the former Executive Chairman of Google, Schmidt pioneered Google’s transformation from a Silicon Valley start-up to a global leader in technology. Serving as Google’s Chief Executive Officer and Chairman from 2001-2011, Executive chairman from 2011-2018 and most recently as Technical Advisor, under his leadership Google dramatically scaled its infrastructure and diversified its product offerings whilst maintaining a strong culture of innovation.

Prior to joining Google, Schmidt was the chairman and CEO of Novell and chief technology officer at Sun Microsystems, Inc. Previously, he served on the research staff at Xerox Palo Alto Research Center (PARC), Bell Laboratories and Zilog.

Schmidt is a Gulfstream pilot and co-founder of Schmidt Futures, which helps exceptional people do more for others by applying science and technology thoughtfully and working together across fields, and he currently serves on the boards of the Mayo Clinic and the Broad Institute, among others. He is also a New York Times bestselling author, co-author of The New Digital Age, How Google Works, and Trillion Dollar Coach: The Leadership Playbook of Silicon Valley’s Bill Campbell.

An accomplished technologist, entrepreneur and philanthropist, Schmidt says of himself: “My job now is to create networks of exceptional people doing exceptional things for others.” And with a lifetime of achievements such as his, there couldn’t be a better deserving person for this award!