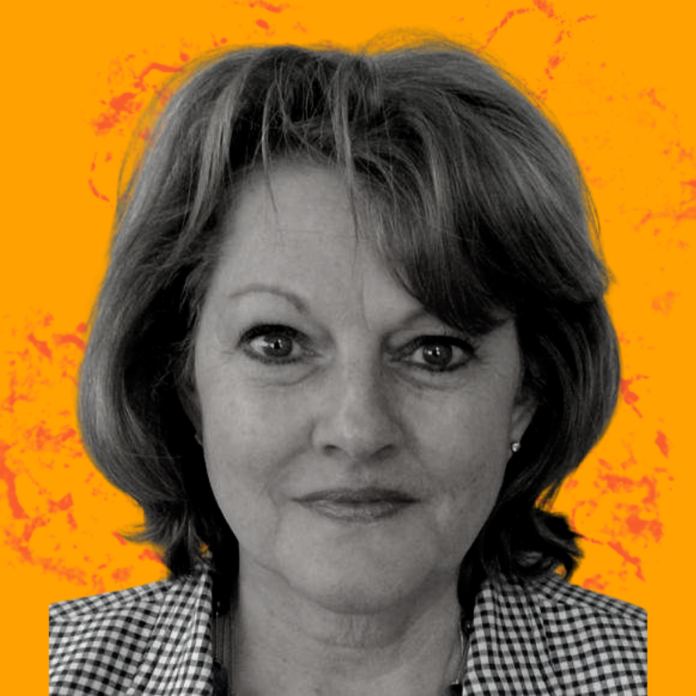 With election season heating up, local and state offices around the country look for help to keep their systems resistant to the most extreme conflagration. Marci Andino is director of the Elections Infrastructure Information Sharing and Analysis Center (EI-ISAC) based at the Center for Information Security in New York state. She brings a mix of elections and information security experience to the role at a critical time approaching midterm elections, leading the ISAC that is committed to keeping members informed of – and protected against – threats to democracy through election-specific threat intelligence and no-cost cybersecurity solutions. EI-ISAC recently launched Cyber STRONG, a campaign that encourages election officials to take decisive and deliberate steps toward improving their cybersecurity posture. Cyber STRONG provides officials with actionable guidance that they can use to further protect the security and integrity of their elections.

Andino served as South Carolina’s chief election official and executive director of the State Election Commission from 2003 until October 2021. In that role, she oversaw all elections operations in the state, implementing statewide modernized voter registration, an election management system, and online voter registration. She is also a former president of the National Association of State Election Directors (NASED). From 2000 until 2003 she was a sales representative for Unisys Corp., and before that served as deputy director of South Carolina’s State Election Commission from 1995 until 2000. She taught information science technology at Midlands Technical College from 1991 until 2000. She is a member of South Carolina’s Homeland Security Advisory Council and DHS Government Coordinating Council (GCC).

The EI-ISAC is federally funded by CISA and a division of the Center for Internet Security (CIS). The EI-ISAC is autonomously guided by the Executive Committee and member organizations. A 24x7x365 Security Operations Center (SOC) is staffed by experts experienced in threat analysis, digital forensics, and incident response to elections offices. Members are also provided with key support and best practices for securing their election-related systems. “For me, there is no more meaningful work than to support the free and fair elections in this country and the people who work to carry them out,” Andino said.