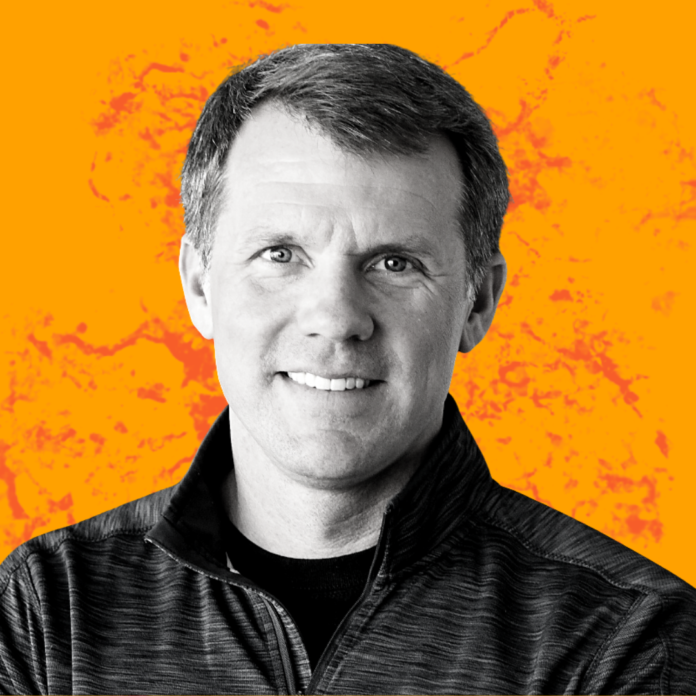 The State Department blazed a new trail into cyberspace, digital technologies, and digital policy with the establishment of the Bureau of Cyberspace and Digital Policy (CDP), which began operations in April and includes three policy units: International Cyberspace Security, International Information and Communications Policy, and Digital Freedom. The bureau is to be led by a Senate-confirmed ambassador-at-large, and the administration tapped the private sector to lead this important mission. At his Aug. 3 confirmation hearing, Nathaniel Fick told the Senate Foreign Relations Committee that he envisions the CDP, with partnerships focused on its three mission areas, as asserting “the State Department’s rightful place in the interagency process on topics of cybersecurity and digital policy.”

Fick spent nearly a decade as an operating partner at Bessemer Venture Partners, where he worked with management teams to build technology businesses. He writes and speaks regularly on leadership, corporate governance, security and technology issues.

From 2009-2012, Fick was CEO of the Center for a New American Security (CNAS). While at CNAS, he launched the center’s program on technology and national security, and oversaw work related to NATO readiness, diplomacy in the Indo-Pacific, and support for veterans and military families.

Fick served as a Marine Corps infantry and reconnaissance officer, including combat tours in Afghanistan and Iraq. Fick graduated with high honors in Classics from Dartmouth College and holds an MPA from the Harvard Kennedy School and an MBA from the Harvard Business School. He serves as a board member of the Council on Foreign Relations, and on the Military and Veterans Advisory Council at JPMorgan Chase & Co.