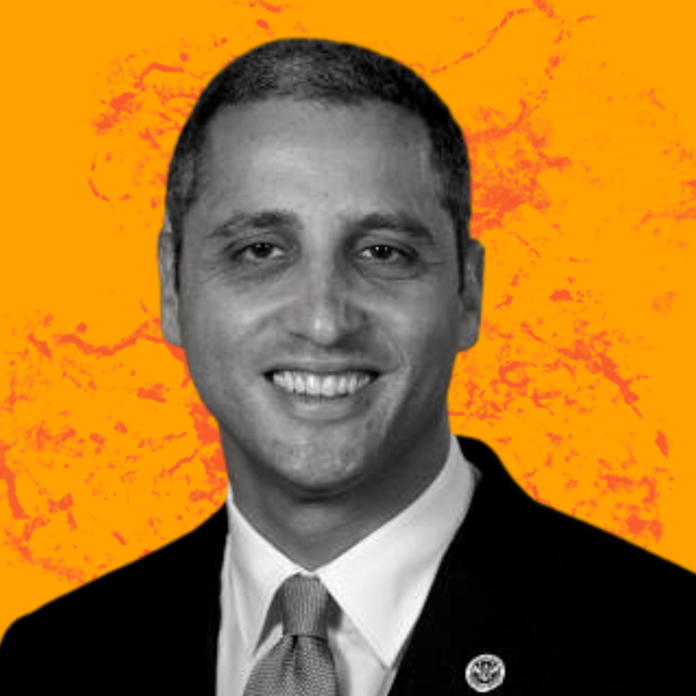 Department of Homeland Security Under Secretary for Strategy, Policy, and Plans

As chairman of the Cyber Safety Review Board at the Cybersecurity and Infrastructure Security, DHS Under Secretary for Strategy, Policy, and Plans Rob Silvers is leading the charge to review major cyber events and make concrete recommendations to help drive improvements and put out fires before they start within the private and public sectors. Silvers, who was confirmed by the Senate on August 5, 2021, is responsible for driving policy and implementation plans across all of DHS’s missions, including counterterrorism; cybersecurity, infrastructure security, and resilience; border security and immigration; international affairs; and trade and economic security.

Silvers previously served in the Department of Homeland Security during the Obama-Biden Administration as Assistant Secretary for Cyber Policy. In that role he oversaw private- sector engagement, federal government incident response, and diplomatic outreach pertaining to cybersecurity and emerging technology. Silvers also previously served as DHS’s Deputy Chief of Staff, managing execution of policy and operational priorities across the entire department.

Prior to his appointment, Silvers was a partner at the law firm Paul Hastings LLP, where his practice focused on cybersecurity and data privacy, government security review of foreign investments, and investigations and litigation at the intersection of law and national security. After graduating law school, he clerked for Judge Kim McLane Wardlaw of the U.S. Court of Appeals for the Ninth Circuit. Silvers holds a J.D. from New York University School of Law and a B.A. from the University of Pennsylvania. He taught as an adjunct professor in the M.S. in Cybersecurity Risk and Strategy Program co-offered by the NYU Law School and NYU Tandon School of Engineering.