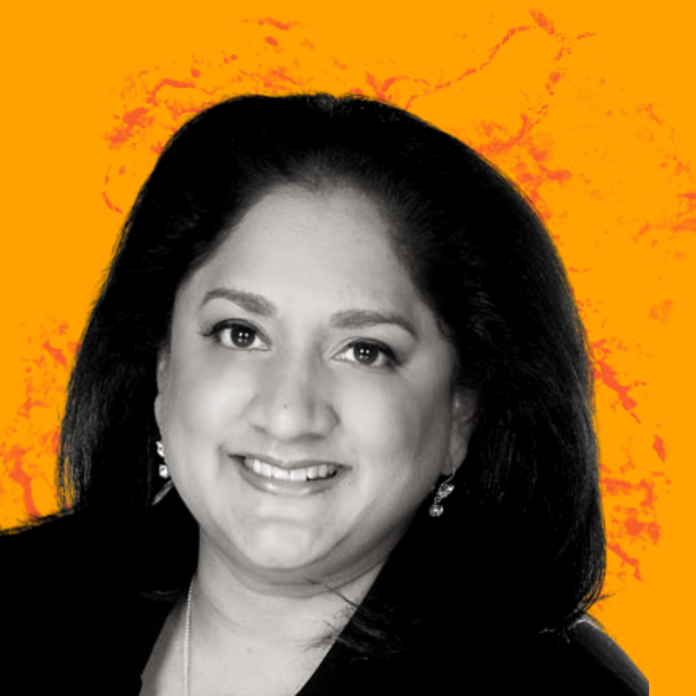 Long before COVID-19 introduced lockdowns and social distancing to Americans’ everyday lexicon, the Bipartisan Commission on Biodefense had sounded the alarm about the risks of putting pandemic preparedness on the back burner – along with other biological threats from security of biological agents to bioweapons attacks. Dr. Asha M. George has led the prescient and critical commission as executive director since January 2018, when the group was known as the Blue Ribbon Study Panel on Biodefense. She was co-director when the study panel released its landmark A National Blueprint for Biodefense: Major Reform Needed to Optimize Efforts; in the commission’s 2020 follow-up report, Biodefense in Crisis: Immediate Action Needed to Address National Vulnerabilities, George’s team determined that only 3 of the 87 action items in the Blueprint for Biodefense had been completed. “The nation remains at catastrophic biological risk,” she told the Senate Homeland Security and Governmental Affairs Committee in February. “…This moment calls for bold action and clear vision to address national biological crises.”

George is a public health security professional whose research and programmatic emphasis has been practical, academic, and political. She served in the House of Representatives as a senior professional staffer and subcommittee staff director at the House Committee on Homeland Security in the 110th and 111th Congress. She has worked for a variety of organizations, including government contractors, foundations, and nonprofits. As a contractor, she supported and worked with all federal departments, especially the Department of Homeland Security and the Department of Health and Human Services. George also served on active duty in the U.S. Army as a military intelligence officer and as a paratrooper. She is a decorated Desert Storm veteran. She holds a Bachelor of Arts in Natural Sciences from Johns Hopkins University, a Master of Science in Public Health from the University of North Carolina at Chapel Hill, and a Doctorate in Public Health from the University of Hawaii at Manoa. She is also a graduate of the Harvard University National Preparedness Leadership Initiative.