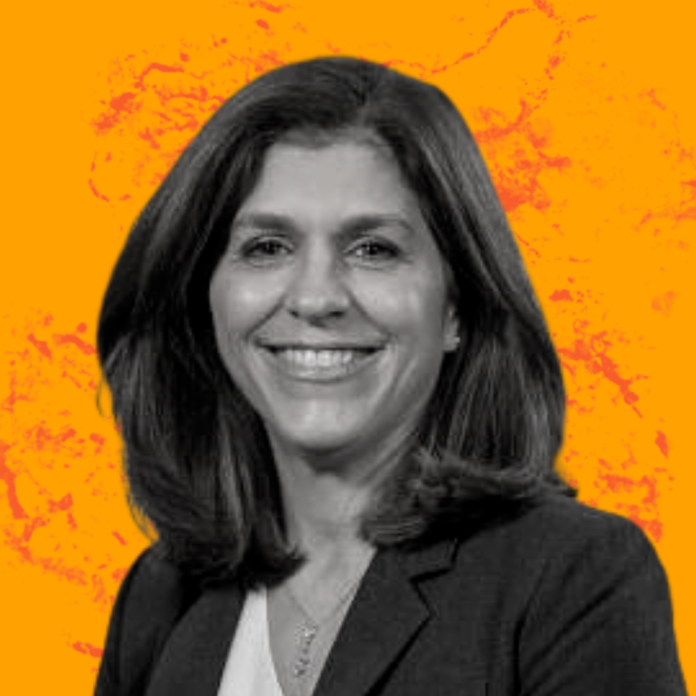 Department of Homeland Security Deputy Under Secretary for the Office of Strategy, Policy, and Plans

Department of Homeland Security Deputy Under Secretary for the Office of Strategy, Policy, and Plans Kelli Ann Burriesci has been the go-to when a leader was needed to integrate and lead high profile and intra-/interagency projects during periods of significant change. For nearly 8 months she performed as the Acting Under Secretary for DHS, from the start of this administration. As anyone who has been through a transition knows, this is a time when many political positions were vacant, but the demands of an incoming team are high as they look to understand issues, set direction, and execute.

The Secretary and his team relied heavily on Burriesci and the office of Policy to support them as they determined priorities and direction. In particular, Burriesci served a critical role for DHS in Operation Allies Welcome, coordinating across DHS components and the interagency as they sought to advance timelines and respond to the rapidly shifting environment on the ground. She’s also been a strong voice and partner in the interagency, advocating to resolve issues across a variety of topics, so that DHS can accomplish its mission.

Burriesci joined the Department of Homeland Security in 2007. She was selected in May 2019 to serve as the Transportation Security Administration’s (TSA) first Assistant Administrator for Enrollment Services and Vetting Programs. In that role, she led TSA’s enrollment, vetting, credentialing, and prescreening programs and services across aviation, air cargo, maritime, surface and other sectors, to include TSA’s Trusted Traveler and Registered Traveler programs. In 2020, Burriesci received the TSA Commitment to Leadership Award.

Burriesci previously served as the department’s first career Principal Deputy Assistant Secretary for the Office of Policy, the Acting Assistant Secretary for Threat Prevention and Security Policy, and the Deputy Assistant Secretary for the Screening Coordination Office.  Serving more than 10 years in multiple leadership roles for the DHS, Burriesci has led and developed security policies for both domestic and international initiatives related to immigration, border, transportation, document security, and access to critical infrastructure. She also led the international Visa Waiver Program and national REAL ID program offices.