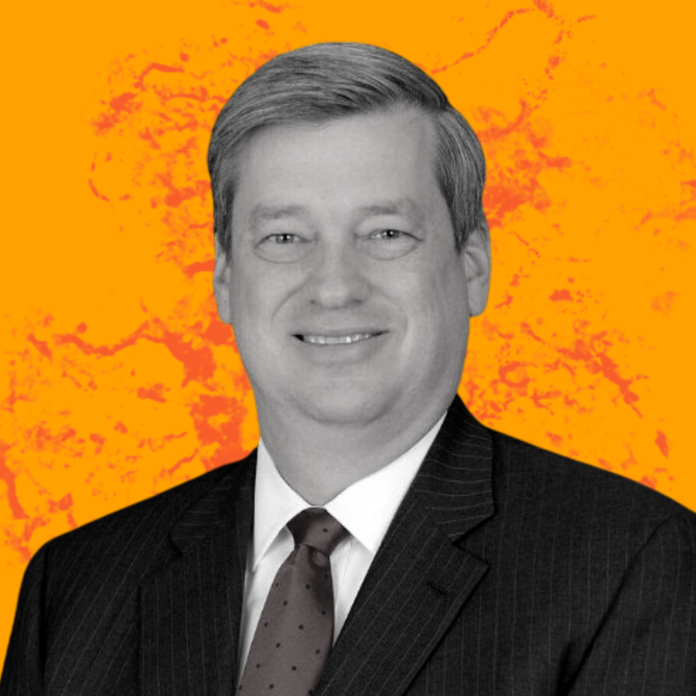 No matter which version of “Fire in the Sky” you prefer — Ozzy Osbourne’s, Nitty Gritty Dirt Band’s, The Midnight’s — all of us prefer the song version over the real-life one. And for over 13 years, Lee Kair traveled and secured our transportation systems from Germany to Tampa to DHS headquarters, taking on some of the most difficult challenges and making sure we didn’t see any fire in U.S. skies. And that was AFTER his service in the United States Air Force.

During his tenure at TSA he helped the agency grow and mature, developing numerous key programs to increase the detection of IEDs and migrate the active role of TSA to other modes of transportation, including bus, rail, ferry, etc (VIPR); re-engineered HR processes and Secure Area security protocols (SIDA II); and even reduced TSA officer injury rates. He also managed security operations and procurement for the agency in addition to taking active FSO roles in Tampa Bay and Orlando, and even represented the agency in Europe, Africa, and the Middle East.

Now a Principal at The Chertoff Group, his skill at collaborating and effectiveness at getting things done is helping the private sector effectively manage risk. Advising global clients on a broad range of issues including homeland and transportation security, business strategic planning, and capture strategy for federal contracts, Kair uses his 28 years of senior security and acquisition experience at six federal agencies and departments in operational and acquisition roles to ensure that people are singing along instead of running for cover.