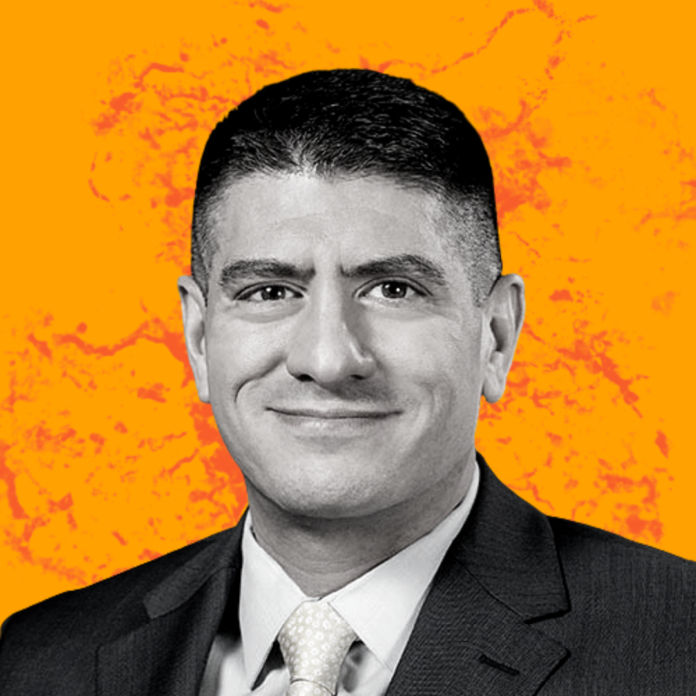 We don’t know if CIO Bob Costello is referred to as Johnny Storm or the Human Torch at CISA, but that’s what we call him here at Homeland Security Today. He’s harnessed innovative technology solutions to support federal agencies on the fiery path to implementing zero-trust architectures. Johnny Storm’s – we mean Bob’s – huge achievements include overseeing the modernization of the largest data network in DHS during his tenure in the Office of Information and Technology (OIT) Enterprise Networks and Technology Support Directorate (ENTSD) at U.S. Customs and Border Protection. He oversaw the agency’s movement to the TIC 3.0 framework and implementation of zero-trust solutions at the network level, and led the operations of the agency’s land mobile radio network and maintenance of the non-intrusive inspection systems utilized at all ports of entry.

That’s a mouthful – and what it really means is that he took an agency with every type of IT challenge imaginable and forged its path for the future, securing the nation’s borders and ports.

Costello also directed all software development for the U.S. Border Patrol, and all of the agency’s mission support systems, moving more than 100 applications to a SECDEVOPS development methodology. He did all of this while serving concurrently in the role of Acting XD of the Border Enforcement and Management Systems Directorate.

Costello is a nine-year veteran of the U.S Air Force and U.S. Air Force Reserves, and for his service in so many capacities we say “Flame On!” Johnny! (we mean, Bob!!!)