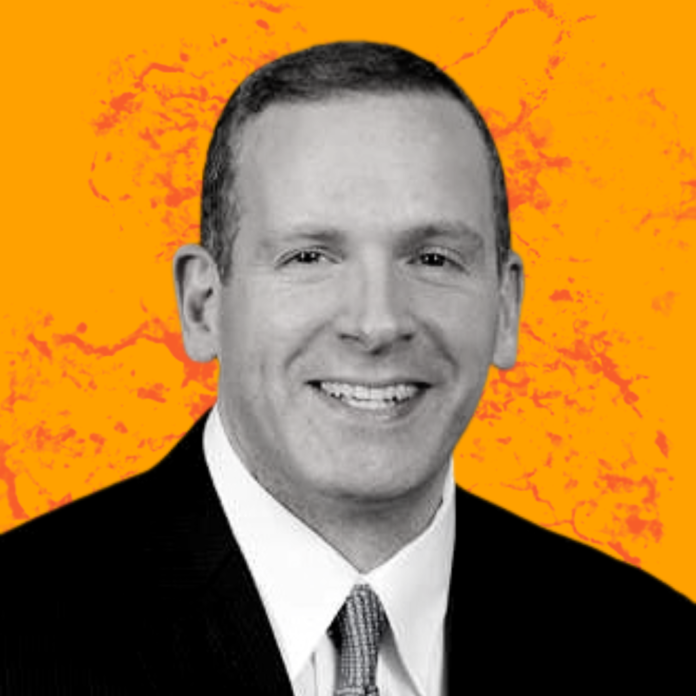 When talking about the FBI’s new cyber strategy last year, Deputy Director Paul Abbate said the impact-focused plan will be accomplished “by leveraging unique authorities, world-class capabilities, and enduring partnerships – for the benefit of the larger cyber community.” Abbate’s burning belief in the power of partnerships and collaboration to meet security challenges is reflected in his embrace of increased work with partners at every level including industry, academia, and critical sectors.

As deputy director since February 2021, Abbate oversees all FBI domestic and international investigative and intelligence activities. He began his FBI career in March 1996 as a special agent assigned to the New York Field Office, where he worked in the Criminal Division and served as a member of the SWAT Team. In December 2003, Abbate transferred to the Counterterrorism Division at FBI Headquarters as a supervisory special agent in the Iraq Unit, overseeing FBI counterterrorism operations and personnel deployments in Iraq. In October 2005, he deployed to Iraq, serving as senior FBI liaison officer to the U.S. Department of Defense and leading a group of FBI personnel conducting counterterrorism operations in-theater. From February 2006 to December 2009, Abbate served as a supervisory special agent within the Newark Division’s Joint Terrorism Task Force. In February 2008, he deployed to Afghanistan, where he served as FBI deputy on-scene commander, leading FBI counterterrorism and personnel in-theater.

In December 2009, Abbate returned to the Counterterrorism Division as assistant section chief, providing national-level oversight and guidance of all United States-based international terrorism investigations. During this time, he was a member of a team that received the Attorney General’s Award for Exceptional Service. In July 2010, Abbate reported to the Los Angeles Field Office and served as assistant special agent in charge for counterterrorism matters, overseeing the primary branch of the Los Angeles Joint Terrorism Task Force. In August 2011, Abbate again returned to the Counterterrorism Division, where he served as section chief, providing oversight of all FBI international terrorism investigations and counterterrorism operations external to the United States. In October 2012, Abbate was appointed special agent in charge of the Washington Field Office’s Counterterrorism Division. During this time, he also served as the FBI on-scene commander in Libya.

From October 2013 to September 2015, Abbate served as the special agent in charge of the Detroit Division, covering the state of Michigan. In September 2015, he was appointed assistant director in charge of the Washington Field Office, where he served until his appointment in December 2016 as the executive assistant director for the Criminal, Cyber, Response, and Services Branch. In this role, he was responsible for overseeing all FBI criminal and cyber investigations worldwide, international operations, critical incident response, and victim assistance. In February 2018, Abbate was named associate deputy director of the FBI, where he was responsible for the management of all FBI personnel, budget, administration, and infrastructure.