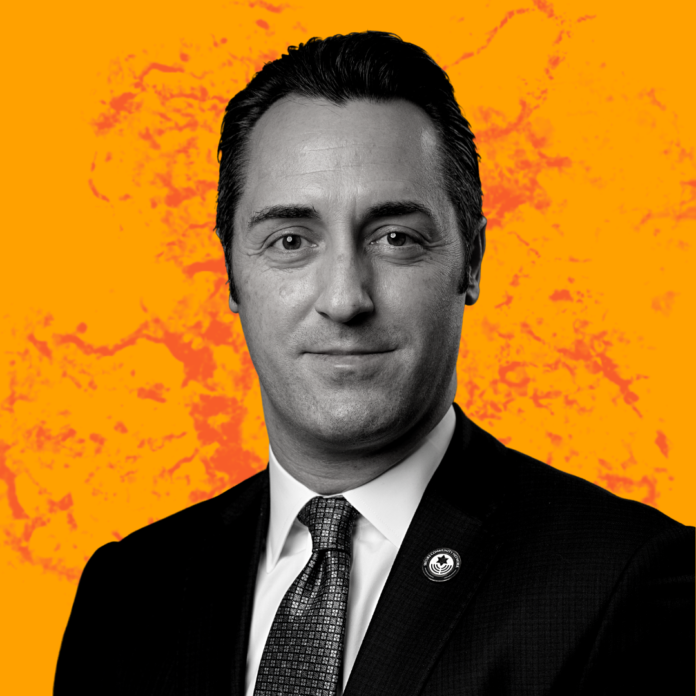 Michael Masters and his Secure Community Network have been revolutionary in demonstrating how a targeted community can prepare for an inferno of extremist threats in close partnership with DHS. In its dedication to protecting the Jewish community, the Chicago-based SCN has provided a vital example to other faith-based and community organizations on how to distill intelligence down to the level of a facility’s front door, how to prepare for myriad threats that can unfold in an instant, and how to implement security measures to mitigate threats.

National Director and CEO Masters, a former senior vice president at The Soufan Group who has led SCN since 2017 and concurrently serves as president of the board of directors at The Soufan Center, has deep roots in homeland security. He previously served as the executive director of the Department of Homeland Security and Emergency Management for Cook County, Ill., and as the chief of staff for the Chicago Police Department. Masters served on the DHS Foreign Fighter Task Force and the Faith Based Security and Communications Committee, and supported the department’s Countering Violent Extremism Subcommittee. The Marine Corps veteran also previously served on the executive board of the FBI’s Chicago Joint Terrorism Task Force. In March, Secretary Alejandro Mayorkas appointed Masters to the Homeland Security Advisory Council.

Through Masters’ leadership, SCN has evolved into an organization responding to escalating threats against the Jewish community with tailored information-sharing, security assessments, hands-on training, coordination with law enforcement partners, and incident response. After a gunman took four people hostage during Shabbat services in January at the Congregation Beth Israel synagogue in Colleyville, Texas, the rabbi — who threw a chair at the gunman, allowing hostages to escape — credited SCN with giving him the active-shooter training and courage to end the crisis with no hostage casualties. “Protecting faith-based institutions requires coordination, cooperation and trust with law enforcement agencies and security professionals, and the Jewish community has long recognized and appreciated the value of these relationships,” Masters said.