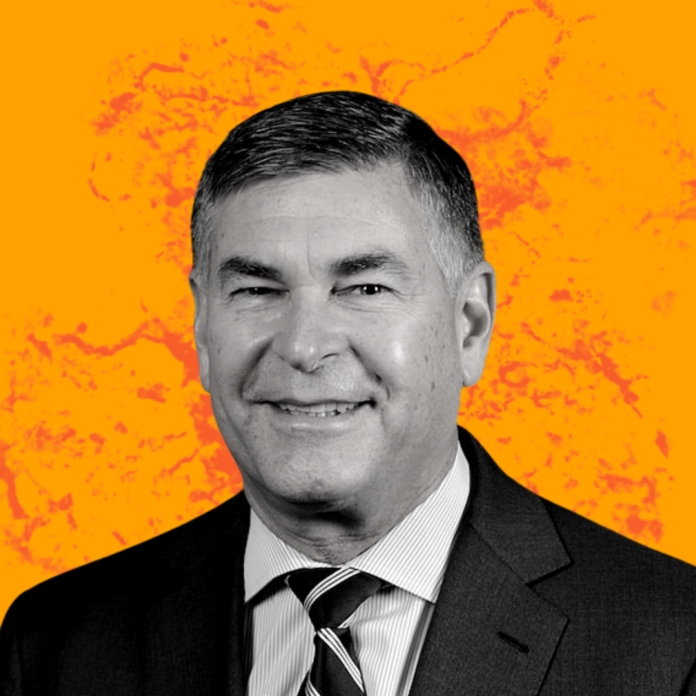 Some fan the flames, others find the source. For Michael Brown, finding the source — and the tremendous private sector capabilities to dismantle it — is a burning passion.

Serving as director of the Defense Innovation Unit (DIU) at the Department of Defense since 2018, he has pushed the often slow-moving agency to eliminate barriers of entry for commercial technologies and change the DoD’s budgeting process to accommodate more agility and ability to meet mission demands.

Brown made transparent China’s infiltration of the U.S. venture ecosystem in a report he co-authored for the Pentagon that was the catalyst for the Foreign Investment Risk Review Modernization Act (FIRRMA). He led the initiative for a new Defense Department-sponsored investment vehicle, National Security Innovation Capital (NSIC), to fund dual-use hardware technology companies. Through August 2016, he worked with DoD and held his day job as CEO of Symantec Corporation, the global leader in cybersecurity and the world’s 10th largest software company with revenues of $4 billion and more than 10,000 employees worldwide. He is the former chairman and CEO of Quantum Corporation (1995-2003) and later served as chairman of EqualLogic, a storage array company.

Our fingers are hot just writing all that let alone doing it.