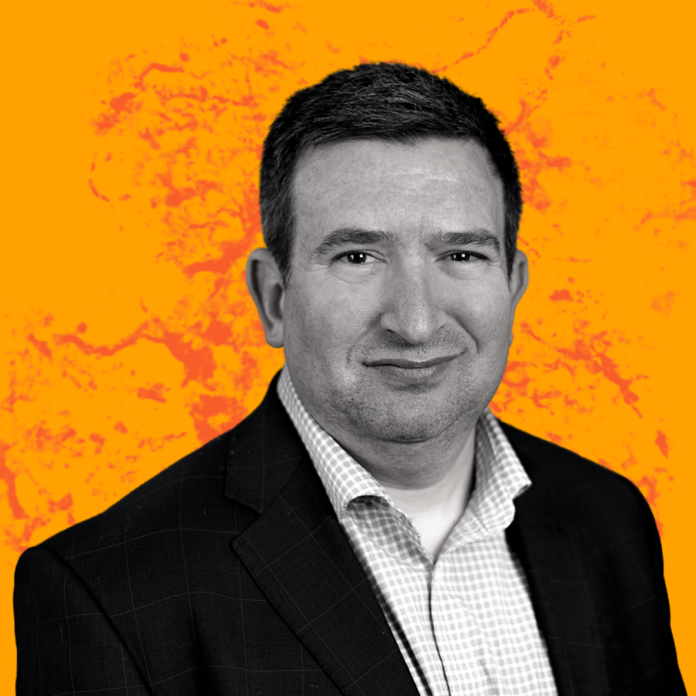 At a time when the terror landscape is smoldering and notably evolving, Dr. Daveed Gartenstein-Ross has kept a necessary eye on jihadist groups along with domestic violent extremists motivated by a convergence of distinct or even contradictory beliefs, interests, and grievances. Underpinning his research and advisory work is his conviction that to counter extremism and terrorism and develop better detection, prevention, and rehabilitation measures one must first understand the nature of the threat. Gartenstein-Ross is a scholar, author, practitioner, and entrepreneur who is the founder and Chief Executive Officer of Valens Global. Gartenstein-Ross serves as a Senior Advisor on Asymmetric Warfare at the Foundation for Defense of Democracies and an Associate Fellow at the International Centre for Counter-Terrorism – The Hague. His previous positions include senior advisor to the director of the U.S. Department of Homeland Security’s Office for Community Partnerships, a fellow with Google’s think tank Jigsaw, and adjunct assistant professor in Georgetown University’s Security Studies Program.

Gartenstein-Ross has led a number of major projects as a practitioner. He led Valens Global’s efforts to support the drafting, threat assessment, and crafting of priority actions for the U.S. Department of Homeland Security’s Strategic Framework for Countering Terrorism and Targeted Violence, which was publicly released in September 2019 and has subsequently guided DHS’s approach to confronting terrorism and other forms of sub-state violence. Clients for whom he has led analytic projects include DHS components, major technology firms, and major companies in the oil and gas sphere. In this capacity, he also served as a subject-matter consultant on the militant group Asaib Ahl al-Haq during live hostage negotiations with it. Gartenstein-Ross has served as an instructor for a variety of topical courses, including serving as the lead instructor for a multi-year period for the U.S. Army Corps of Engineers’ Individual Terrorism Awareness Course (INTAC); delivering lectures related to terrorism, sub-state violence, and online extremism for American, Bulgarian, Polish, and Qatari forces and officials; and leading training for Nigerian civil-society activists on militant groups’ use of the online space.

As a scholar, Gartenstein-Ross is the author or volume editor of over 20 books and monographs. He is also a member of the editorial boards of Homeland Security Today and the peer-reviewed journal Studies in Conflict & Terrorism. He holds a Ph.D. in world politics from the Catholic University of America and a J.D. from the New York University School of Law, and received a 10,000 Small Businesses Certificate of Entrepreneurship in 2018.