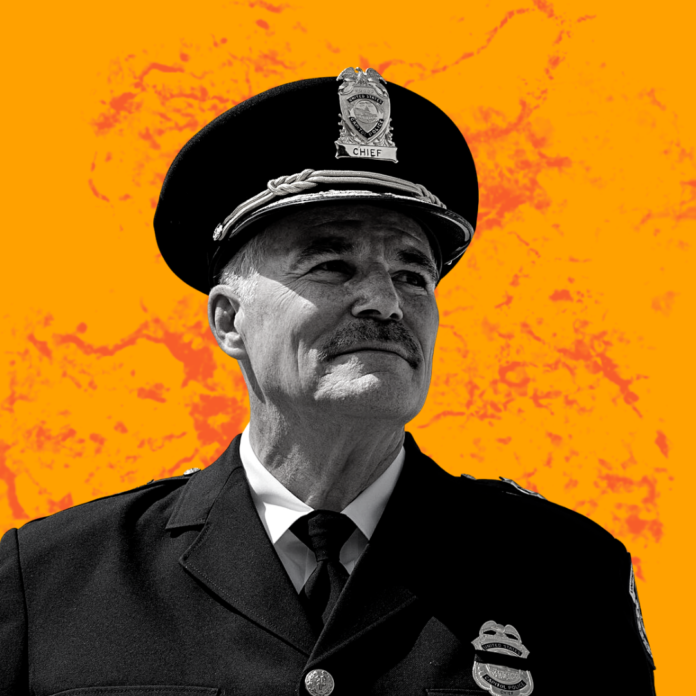 The Jan. 6 attack left the Capitol Police force with physical and psychological wounds, low morale, and lower numbers after dozens of resignations. Chief J. Thomas Manger stepped out of retirement and into the fire, embracing a new role with a twofold challenge: to repair and rebuild the force amid political tensions and persistent threats to the complex housing the seat of the nation’s government. Manger refers to this as a transformation process: ensuring that Capitol Police are properly equipped and have mutual aid in the event of critical incidents, achieving adequate and stable staffing levels, enhancing intelligence capabilities, strengthening special operations, building up the support operations infrastructure, meeting workforce wellness and resiliency needs, and more. Since being sworn in on July 23, 2021, Manger has approached these goals with confidence in his current and future workforce: “While we’ve seen our attrition go up, while we had the issue with FLETC being closed for nearly a year, the fact is that there are still people that want to serve their country by being a Capitol Police officer,” Manger told the House Appropriations Subcommittee on the Legislative Branch at a May hearing.

Before his 2019 retirement, Manger served more than two decades as chief of police for two of the largest law enforcement agencies in the National Capital Region: he was chief of police in Montgomery County, Maryland, from 2004 to 2019, and police chief in Fairfax County, Virginia, from 1998 to 2004. He rose through the ranks of the latter department after graduating from the University of Maryland and being sworn in as a Fairfax County police officer in January 1977. He received numerous awards in Fairfax County, including the Silver Medal of Valor in 1993.

During his career as police chief in Montgomery County, Manger received several national awards, including the 2007 Law Enforcement Award from the Brady Campaign to Prevent Gun Violence, the 2016 Gorowitz Institute Service Award from the Anti-Defamation League, and the 2018 FBI National Executive Institute Associates Penrith Award. Manger was also inducted into the Montgomery County Human Rights Hall of Fame in 2012. He also serves on the Cardinal’s Child Safety Advisory Board for the Archdiocese of Washington, D.C. Elected by his peers to national leadership positions, Manger served from 2014 to 2018 as president of the Major Cities Chiefs Association (MCCA) and from 2013 to 2017 as vice president of the Police Executive Research Forum (PERF).