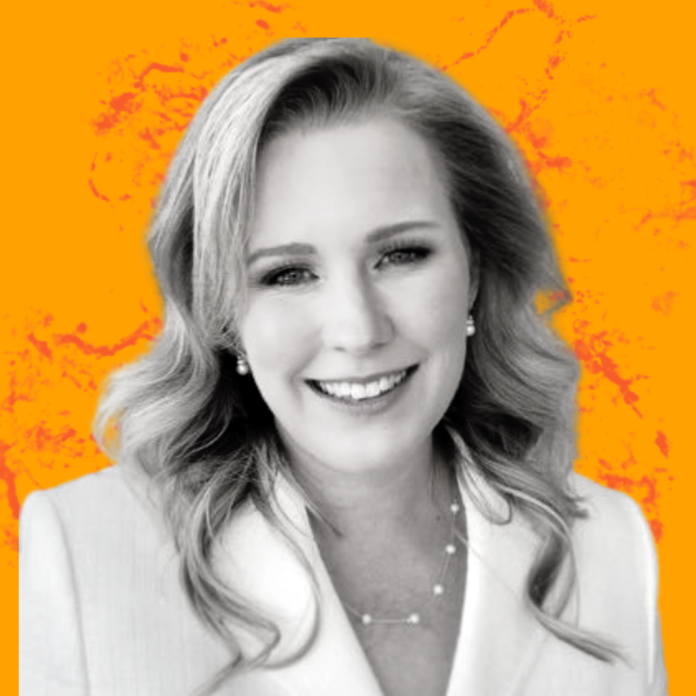 Former DHS counterterrorism chief Elizabeth Neumann told the Senate Homeland Security and Governmental Affairs Committee in August 2021 that the country needs to acknowledge and craft policy toward confronting the “very sobering” counterterrorism reality that “we have more terrorists today than we did on 9/11.” While at DHS, Neumann warned lawmakers about the flames of the domestic extremist threat and how these groups’ sophisticated online messaging spreads like wildfire. And after leaving government Neumann has continued the mission to counter this extremist growth as chief strategy officer for the organization Moonshot, which counters online extremism.

Neumann served during the George W. Bush administration managing President Bush’s Faith-Based and Community Initiatives, which involved working with the Department of Education. From 2003 to 2005, Neumann worked at the White House as part of the staff of the Homeland Security Council post 9/11. The job included working with the different government security agencies to counter terrorism. She was part of a team of officials that helped advance several anti-terrorism measures. Neumann served as an executive assistant to Homeland Security Advisor John A. Gordon, shifting eventually to serve as a Homeland Security policy advisor for a year and as Associate Director of the Domestic Counterterrorism Directorate. As a director, she advised the presidential appointee on Homeland Security policy initiatives.

Neumann left the Bush Administration and worked with the Senior Advisor to the Program Manager for the Information Sharing Environment, Office of the Director of National Intelligence, where she helped author and coordinate the implementation of key components of the 2007 White House National Strategy for Information Sharing. She also worked as a contractor helping businesses with cybersecurity and risk assessments, and with DHS in developing threat assessments and in restructuring and opening regional field offices. Neumann joined DHS Secretary John Kelly as his Deputy Chief of Staff in 2017, and she served in the same capacity under Acting DHS Secretary Elaine Duke. In 2018, Neumann became DHS Assistant Secretary for Threat Prevention and Security Policy, where she served until her resignation in April 2020. In that capacity, she was responsible for leading efforts to formulate DHS policy on emerging threats; among the major threats was violence perpetrated by right-wing extremists. Neumann pushed for the department to do more to prevent domestic terror attacks, and worked with bipartisan support in Congress to get new funding that helped bolster and rebrand the DHS Office of Community Partnerships into the Office of Targeted Violence and Terrorism Prevention (TVTP) within DHS. She testified before Congress that DHS saw extremism building to the “doorstep of another 9/11.”