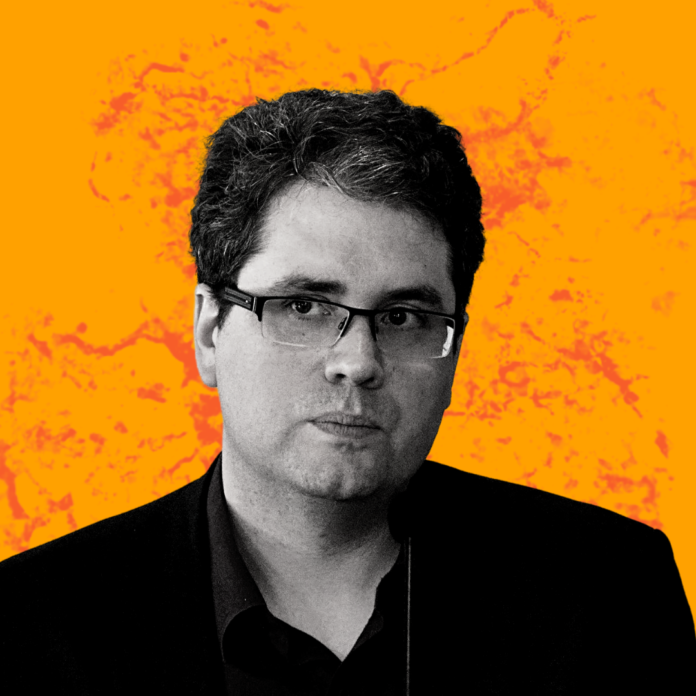 From geolocating the site of an ISIS execution video to forensically exposing Russia’s secret network of assassins after the poisonings of Sergei Skripal and Alexei Nalvany, the investigative platform Bellingcat’s use of open-source intelligence has defined how narrative is countered by setting disinformation ablaze and holding entities’ feet to the fire. Bellingcat has uncovered the truth about the downing of Malaysia Airlines Flight 17 over Ukraine by identifying a key suspect as a high-ranking Russian intelligence officer and pinpointed the sourcing of weapons in the Syrian Civil War, and the independent international collective of researchers, investigators and citizen journalists has tackled investigations from Mexican drug lords and crimes against humanity to tracking the use of chemical weapons such as the illegal shipping of precursors of the nerve agent sarin to Syria by Belgian companies. Bellingcat has helped the International Criminal Court’s (ICC) Technology Advisory Board understand how open-source investigation could be applied to their work. Bellingcat’s recent work has included tracking extremist groups and mapping incidents of civilian harm inflicted by Russia on Ukraine, presenting evidence to correct what Russia claims are facts.

The founder of Bellingcat is Eliot Higgins, an award-winning journalist who originally started the site as a blog to investigate issues in the Middle East under the pseudonym Brown Moses. Higgins’ venture attracted a considerable following across the world, and today Bellingcat reports are used by myriad media outlets and agencies across the globe to enable better understanding of conflicts in the region and highlight underreported stories. Higgins was named one of Foreign Policy magazine’s Global Thinkers in 2019 and one of Politico Europe’s top 28 most influential people in Europe in the “Disrupters” category in 2021. He was also awarded the Hanns Joachim Friedrichs Award for excellence in journalism in 2015. Higgins is the author of We Are Bellingcat: An Intelligence Agency for the People, a Sunday Times best-seller in which he examines the impact of the internet and social media on our understanding of the world, the rise of disinformation and propaganda and the role of online communities in creating and propagating misinformation, and the future of online open-source investigation.